Cervix, Keep it or Remove it? 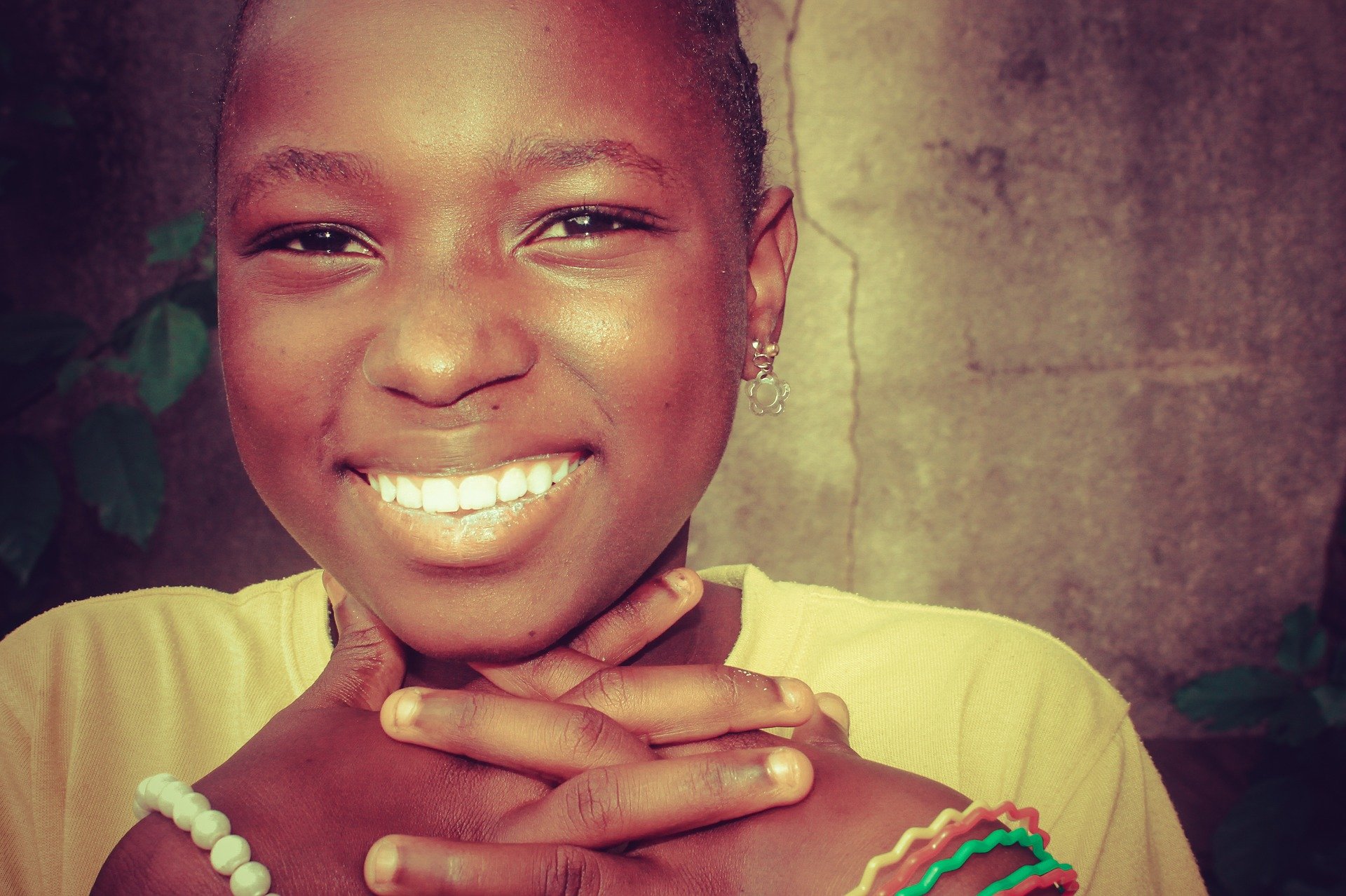 Located in Hysterectomy (click link to see other articles).

Since pelvic pain, heavy vaginal bleeding, and fibroids are the most common indications for hysterectomies, many women are faced with the choice of having their cervix removed versus keeping it at the time of their surgery.  Quite a few factors can go into making this decision; the most common being cyclic bleeding (similar to a period but generally lighter), sexual function, prolapse (the top of the vagina becoming lower), incontinence (the loss of urine) and the need for continued Pap-smears after surgery [3,4].

After a supracervical hysterectomy a woman may continue to have small amounts of monthly bleeding or spotting.  This happens because the cervix can contain some of the cells that are responsible for the monthly menstrual period.  When the cervix is left behind, some of these cells may also be left behind and continue to bleed monthly.  If the cervix is removed (total hysterectomy), the patient will not have any vaginal bleeding after the surgery.  The likelihood of bleeding after a supracervical hysterectomy has been reported to be between 11-17% [4].  Some women may find this symptom bothersome and may require a second surgery to remove the cervix to stop the bleeding.

Improved sexual function has often been cited as one of the primary reason to not remove the cervix at time of a hysterectomy.  Multiple studies have been performed and they showed no clear benefit to sexual satisfaction from either removal or preservation of the cervix [3,4].  These studies looked at multiple factors, such as sensation during intercourse, ability to achieve orgasm, and pain with intercourse and did not show that a supracervical hysterectomy is better than a total hysterectomy when it came to these factors.

Pelvic organ prolapse is a condition where the uterus, bladder or intestines may create a bulge in the vagina (patients are often told that their “organs have dropped”).  One proposed benefit of leaving the cervix in place after a hysterectomy is to reduce the risk of this happening.  Research has demonstrated that this is untrue and that removing the cervix does not predispose patients to a higher risk of prolapse[5].  Urinary incontinence is the involuntary loss of urine that can occur when a woman sneezes, laughs or coughs.  Similar to pelvic organ prolapse, numerous studies have shown that the rate of incontinence is not worse following a total hysterectomy than a supracervical hysterectomy [3,4].

All women planning to undergo a hysterectomy should have a Pap smear performed prior to their surgery.  Pap smears are performed to detect precancerous changes to the cervix.  Women who have a total hysterectomy with no history of severely abnormal Pap smears within the past 20 years do not need Pap smears after their surgery.  Women who have a supracervical hysterectomy and are less than 65 years of age will need to continue having Pap smears since their cervix is still in place [6].  Even if the cervix is removed and Pap smears are not necessary, it is still important to see your gynecologist every year for an annual exam.

The decision to remove or retain your cervix as part of a hysterectomy is a decision that should be made in conjunction with your gynecologist.  Our hope is that you will be able to discuss some of the issues raised with them in order to make the best possible decision for you prior to your surgery.