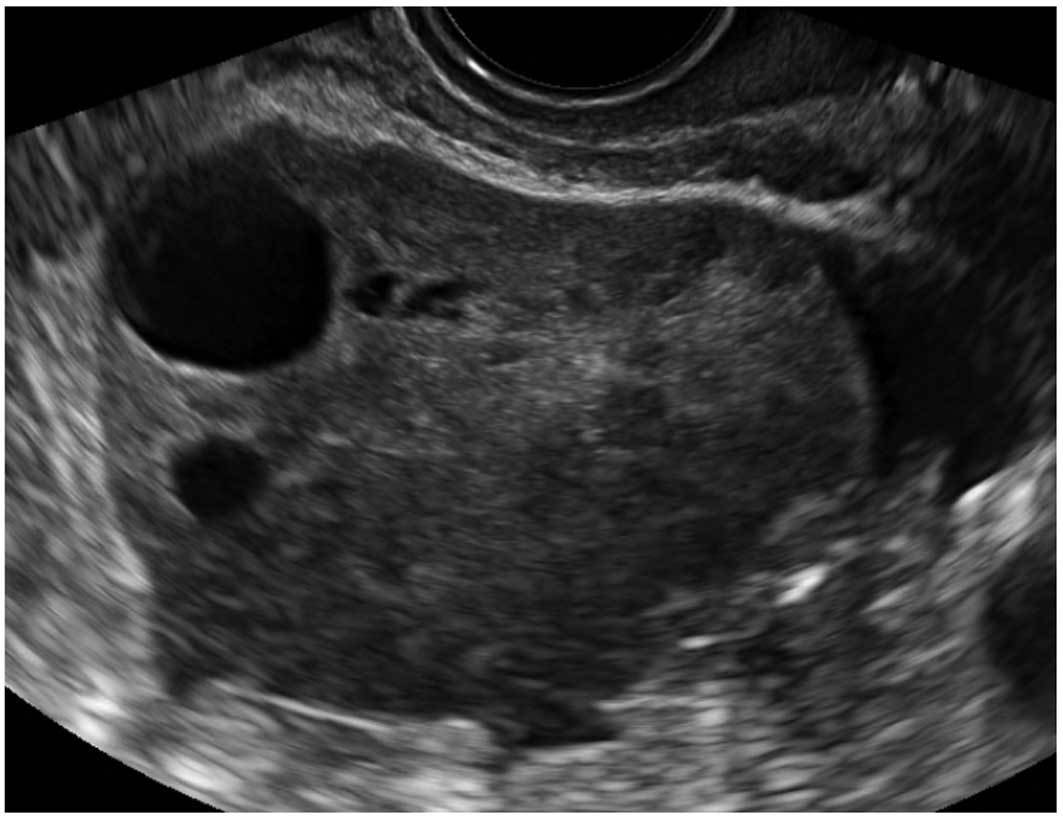 Ovarian cancer occurs when the cells of the ovaries grow abnormally or out of control.  The ovaries are part of the female reproductive system.  This type of cancer may or may not cause obvious symptoms before it has reached an advanced stage.  It is vital that women with symptoms seek evaluation because ovarian cancer that is detected and treated early is associated with the best outcomes.  Treatment for ovarian cancer usually involves surgery followed by chemotherapy.

The internal female reproductive system includes the ovaries, fallopian tubes, uterus, cervix, and vagina.  The ovaries are two small organs that produce eggs (ova) and hormones.  Germ cells within the ovary create the eggs.  Stromal cells inside of the ovary produce estrogen and progesterone hormones.  Stromal cells also compose the connective tissue that holds the ovary together.  The outer surface of the ovary is covered with epithelial cells.

Ovarian cancer can spread to other parts of the reproductive system, which may need to be removed with the ovaries during treatment.  If both ovaries or the uterus is removed, a woman will not be able to become pregnant.  Advanced ovarian cancer can spread to distant sites, including the lungs, liver, bones, gastrointestinal tract, urinary tract, and lymph nodes.  Ovarian cancer results in more deaths than any other type of reproductive system-related cancer.

Researchers suspect that some cases of ovarian cancer may be linked to changes in DNA.  Your DNA is the carrier of your genetic information, including directions for how your cells divide.  You inherited your DNA from your parents.  Women with a personal history of breast cancer or a family history of ovarian or breast cancer have an increased risk for developing ovarian cancer.

Ovarian cancer may cause your abdomen to swell from fluid build-up.  Your lower abdomen may feel heavy or uncomfortable.  You may feel pelvic pressure and leg or back pain.  Unusual vaginal bleeding may occur between your periods or after you have completed menopause.  Your menstrual cycle pattern may change.  Ovarian cancer can contribute to gastrointestinal problems, including indigestion, bloating, prolonged stomach pain, constipation, and gas.  You may lose your appetite or have difficulty ingesting food.  You may lose or gain weight.  You may need to urinate more frequently or more urgently.  Some women may experience excessive hair growth.

You should contact your doctor if you experience any symptoms of ovarian cancer.  The symptoms are quite similar to other reproductive disorders, and it is important to receive an accurate assessment of your problem.  Ovarian cancer that is detected and treated early has a greater potential for a successful outcome.

Your doctor will review your medical history and your family history of cancer.  Your doctor will examine your abdomen for fluid retention and perform a pelvic examination to check for abnormal ovarian or abdominal growths.  Lab tests will evaluate your urine and blood samples.  A CA-125 tumor marker test is used to detect specific proteins in the blood that appear in some women with ovarian cancer.

Your doctor may use imaging tests to detect and learn more about suspected cancer masses.  An ultrasound can determine if a mass is solid or fluid-filled.  A computed tomography (CT) scan takes pictures from several different angles.  It is used to show the size of the tumor and to determine if the cancer has spread.  A magnetic resonance imaging (MRI) scan provides more detailed images than a CT scan.  Additional imaging tests may be used if your doctor suspects that your ovarian cancer has spread to other parts of your body.

A laparoscopic procedure allows your ovaries and pelvic organs to be viewed and photographed.  For this surgical procedure, a thin-lighted tube is placed through an incision in the lower abdomen.  A biopsy can be taken with a laparoscope.  A biopsy involves removing a small tissue or fluid sample for testing.  A biopsy is the only way to definitely conclude if cancer is present or not.  If laparoscopy is not performed, a biopsy is taken at the time of surgery.

If you have ovarian cancer, your doctor will assign your cancer a classification stage based on the results of all of your tests.  Staging describes the cancer and how it has metastasized.  Cancer that has spread from its original site to other parts of the body is termed metastasized cancer.  Staging is helpful for treatment planning and recovery prediction.

There is more than one type of staging system for cancer, and you should make sure that you and your doctor are referring to the same one.  Generally, lower numbers in a classification system indicate a less serious cancer, and higher numbers indicate a more serious cancer.  The stages may be subdivided into classifications that use letters and numbers.

Your doctor may refer you to a gynecologist-oncologist who specializes in reproductive cancer treatments.  Treatment for ovarian cancer depends on many factors, including the stage of the cancer, the cancer cell type, your general health, and desire to have children in the future.  You may opt to receive a second opinion about the best kind of cancer treatment for you.  Treatment for ovarian cancer usually includes surgery that is followed by chemotherapy.  Radiation therapy is rarely used.

There are several different types of surgeries for ovarian cancer.  Surgery, an oophorectomy,  may be necessary to remove one or both ovaries.  A salpingectomy procedure removes one or both fallopian tubes.  A hysterectomy removes the uterus.  If both ovaries or the uterus are removed, a woman will not be able to become pregnant.  If both of the ovaries are removed, it will cause menopause to take place early.  When a cancer tumor cannot be completely removed, a procedure called debulking (cytoreduction) is used to remove as much cancer as possible.

For some types of ovarian cancers, surgery alone may be the only necessary treatment.  However, surgery is frequently followed by chemotherapy.  Chemotherapy uses cancer-fighting drugs to destroy cancer cells.  There are different types of chemotherapy, and the drugs are usually received in cycles over a period of time.

The experience of ovarian cancer, cancer treatments, and infertility can be an emotional process for people with cancer and their loved ones.  It is important that you receive support from a positive source.  Some people find comfort in their family, friends, counselors, co-workers, and faith.  Cancer support groups are another good option.  They can be a source of information and support from people who understand what you are experiencing.  Ask your doctor for cancer support group locations in your area.

You should contact your doctor if you experience symptoms.  Early diagnosis and treatment of ovarian cancer is important because the consequences of advanced ovarian cancer are so severe.  Successful outcomes are associated with ovarian cancer that is detected and treated early.

Annual pelvic examinations are recommended for women over the age of 20 or earlier if they become sexually active.  It is beneficial to reduce the risk factors that you can control, such as your weight.  Women with a family history of ovarian cancer can get tested to find out if they have the gene that is associated with a high risk for developing ovarian cancer.  Women with a very high risk for ovarian cancer may choose to have their ovaries removed before cancer develops.

Ovarian cancer can have several complications.  Surgical treatment that removes both ovaries or the uterus ends the chance of pregnancy, which may be a concern for women desiring to give birth to their children.  Removing both of the ovaries will induce an early menopause.

In some cases, ovarian cancers can come back following treatment.  Further, advanced ovarian cancer can spread to distant sites, including the lungs, liver, bones, gastrointestinal tract, urinary tract, and lymph nodes.  Ovarian cancer has a higher cancer-related death rate than any other type of reproductive system cancer.

The relationship between genetics and ovarian cancer continues to be studied.  Researchers hope to find methods to prevent ovarian cancer.  Gene therapy to treat ovarian cancer is also being pursued.  Additionally, treatments to boost the immune system to enable it to fight cancer are being researched.