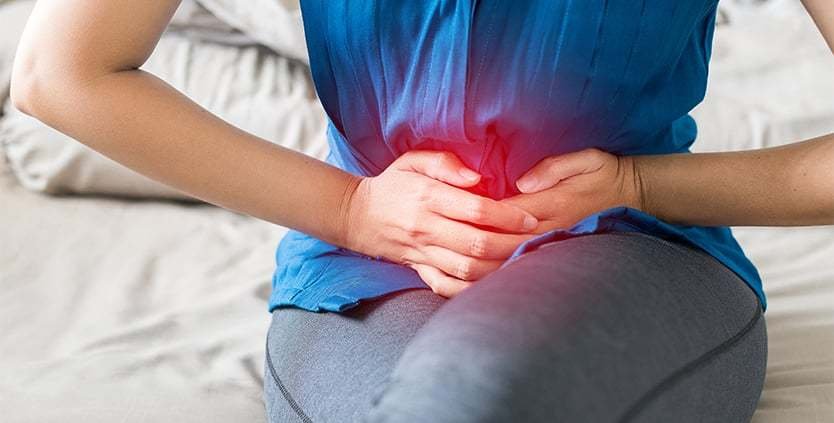 Pelvic congestion syndrome is a condition in which the veins in the pelvis become stretched, widened, and congested with blood, similar to varicose veins in the legs.  It occurs when the valves that control blood flow to the heart leak, allowing the blood to flow backward and pool in the pelvic veins.  The organs affected are the uterus, ovaries and vulva.

Pelvic congestion syndrome occurs most often in women who have borne children.  It may affect up to 15% of women in their reproductive years and is increasingly being recognized as a cause of chronic pelvic pain, particularly pelvic pain that cannot be attributed to other causes.  Women with pelvic congestion syndrome feel a dull, aching pain in the abdominal area, lower back and sometimes the legs.  The pain gets worse at the end of the day or after standing for long periods of time.  Other symptoms may include vaginal discharge, urinary frequency, and pain during sexual intercourse.

Pelvic congestion syndrome is diagnosed with ultrasound, laparoscopy, or through a Tilt Table Vengoram.  In some cases, medication that constricts the blood vessels or suppresses ovarian function can help relieve the pain.  A nonsurgical procedure called ovarian vein embolization has a good track record in alleviating pain in the vast majority of patients.  Sometimes the congestion is caused by narrowing of the ovarian vein and can be alleviated conversely with a stent.  These types of procedure are done by specialists called Interventional Radiologits.   Recently, the use of laparoscopic surgery to clip the damaged veins was also shown eliminate pain.  In very severe cases, oophorectomy and hysterectomy may be considered as a last resort.